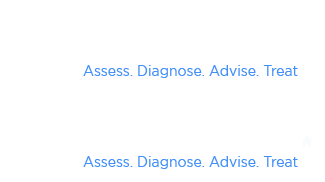 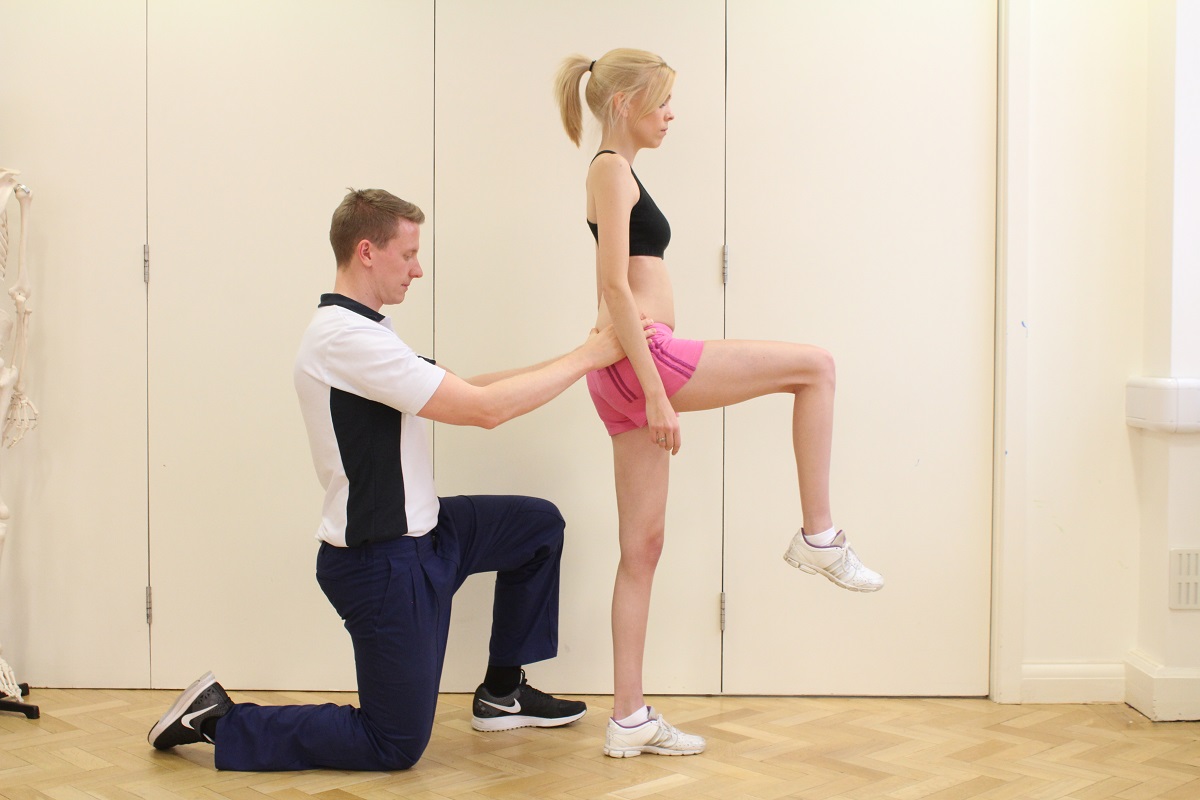 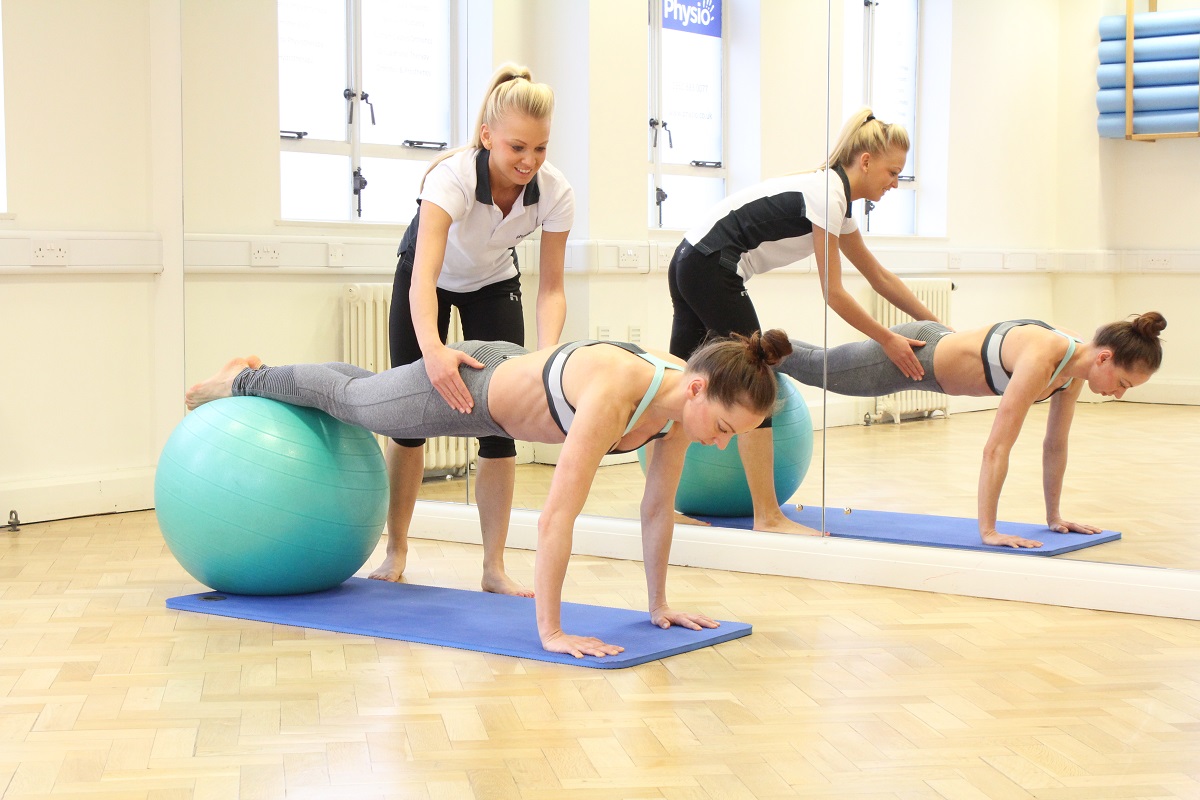 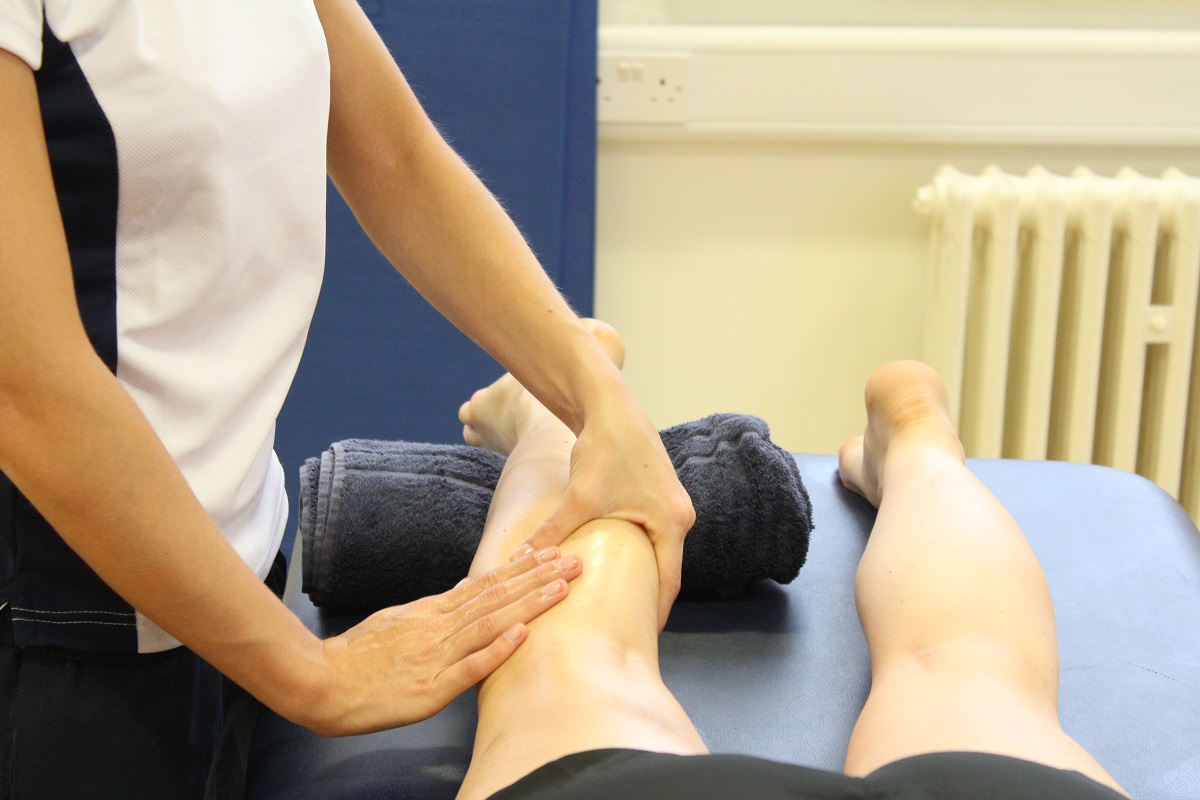 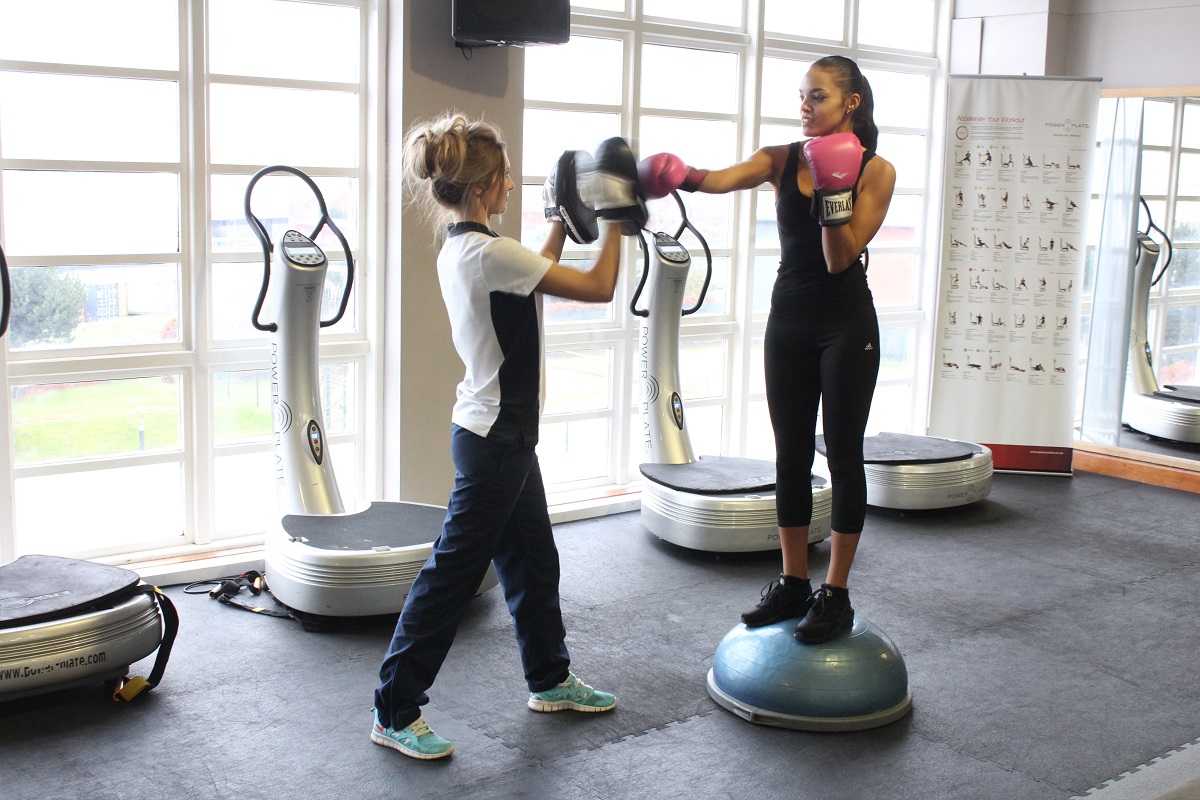 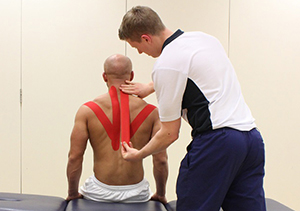 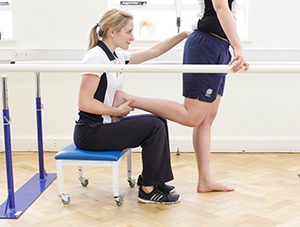 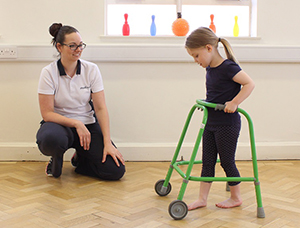 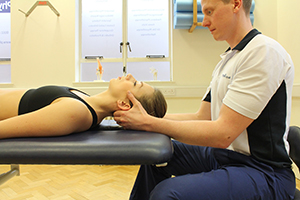 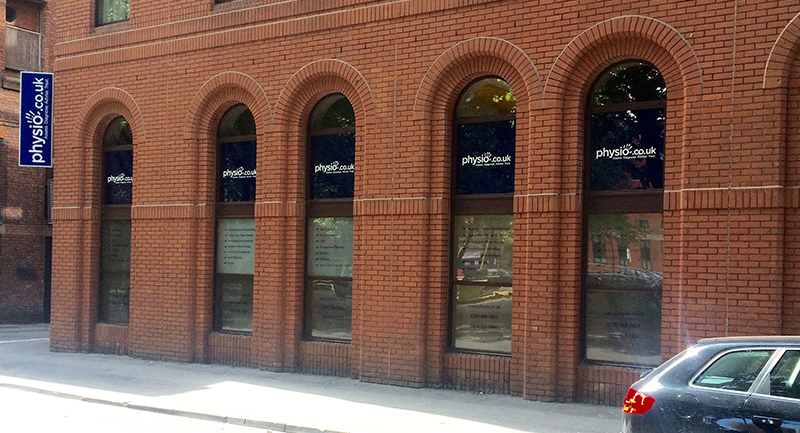 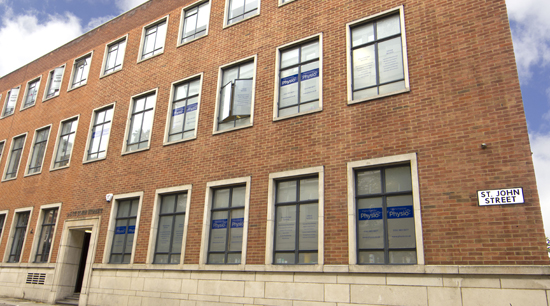 We provide the highest quality of massage in Manchester and Liverpool.


Fascia is a connective tissue that protects and infuses muscle, bone, ligament and tendon. Myofascial release can be used across large areas of the body, (e.g. back, hamstrings, legs and arms). This technique is focussed on applying gentle traction and stretching across the direction of muscle fibres. Myofasical release is a beneficial massage technique to relieve tension and restricted movement. Massage therapists at Manchester Physio can use myofascial release for a range of conditions. 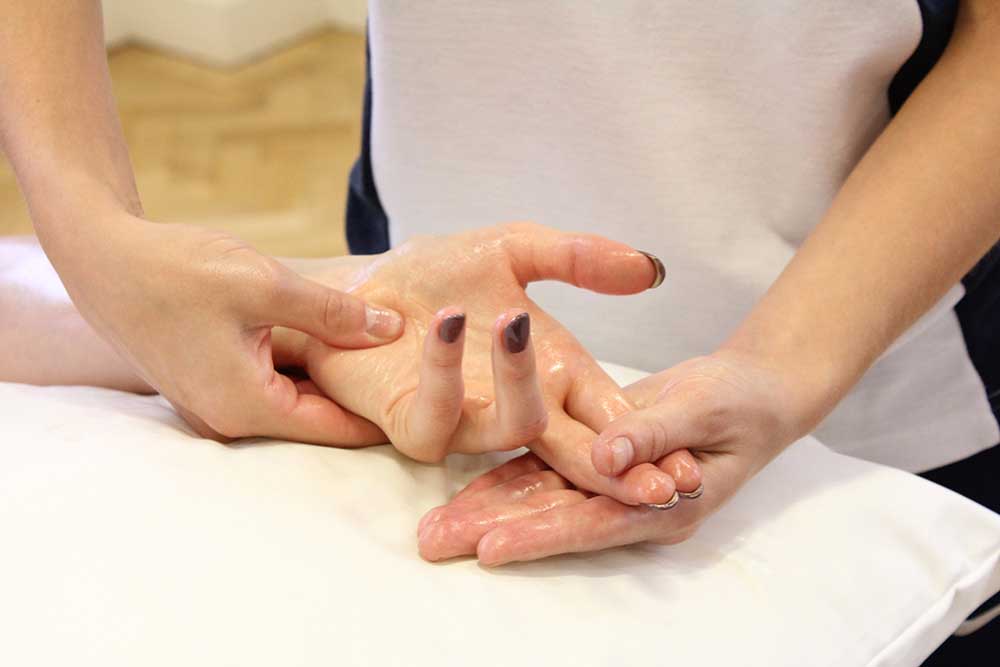 What is myofascial release?


What is myofascial release used for?

Myofascial release is used to stretch out large areas of muscle. Pressure is applied across the fascia network breaking down restrictions and relieving tension. Fascia is made of elastin and collagen fibres which infuses and protects the structures in the body. Fascia tissue acts as a cushion mechanism under the skin surface surrounding muscles, bones, ligaments and tendons. The fascial system is relaxed and wavy in configuration allowing movement without restriction or pain. When damaged fascia tissue and muscles fibres can become tense and restricted in movement. 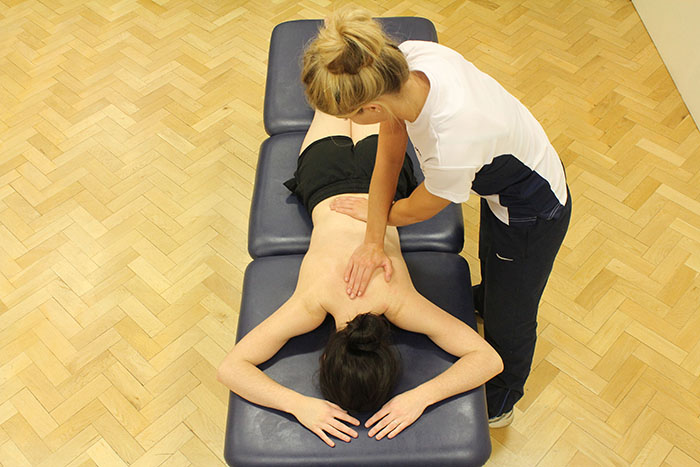 Massage is an effective treatment to help decrease pain by increasing blood circulation. The pain cycle is initiated by the result of a reflex reaction. Pain sensory signals are transferred to the spinal cord. The reflex reaction stimulates the muscle tissues surrounding the injury in order to offer support. This stimulation causes more damage and pain as muscles tighten. The restriction and lack of blood to the area causes more inflammation and pain. Massage helps by restoring the blood flow through an effected area, reducing tension and restoring movement. 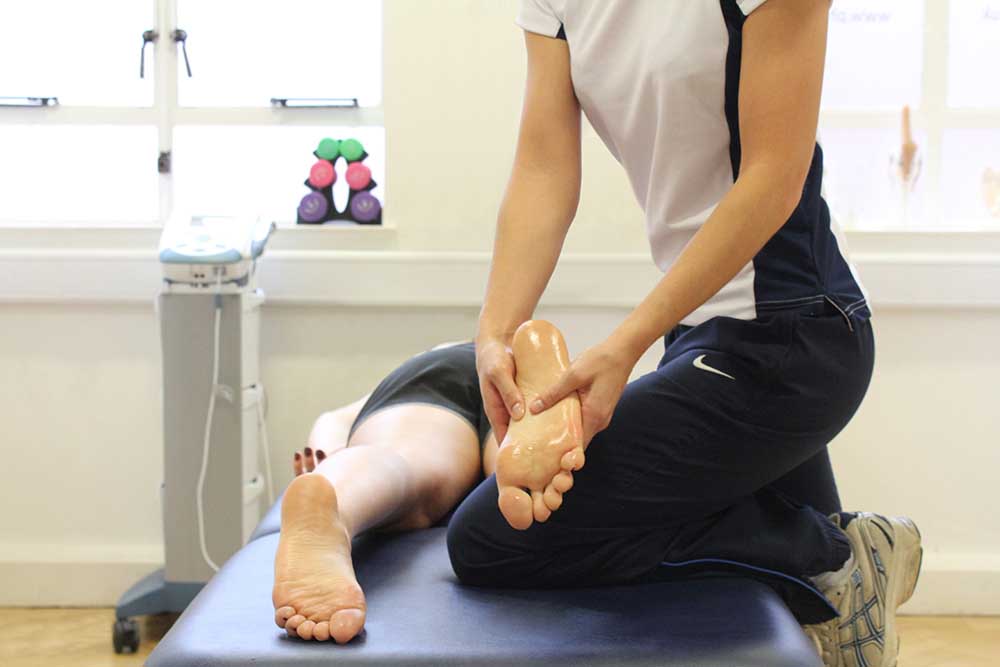 What are the benefits of myofascial release?


How does myofascial release help?

Myofascial release helps by increasing blood circulation to fascia tissue and muscles. Myofascial release increases temperature by stimulating friction to an area of the body. Friction increases capilliarisation and vasodilation in the blood flow. Capilliarisation and vasodiliation is the increase of size and number of blood cells. Increased temperature allows the muscles to relax and muscle fibres to loosen.

How can I arrange an appointment for myofascial release?

To arrange a myofascial release treatment at Manchester Physio, e-mail us at office@manchesterphysio.co.uk or call 0161 883 0077. 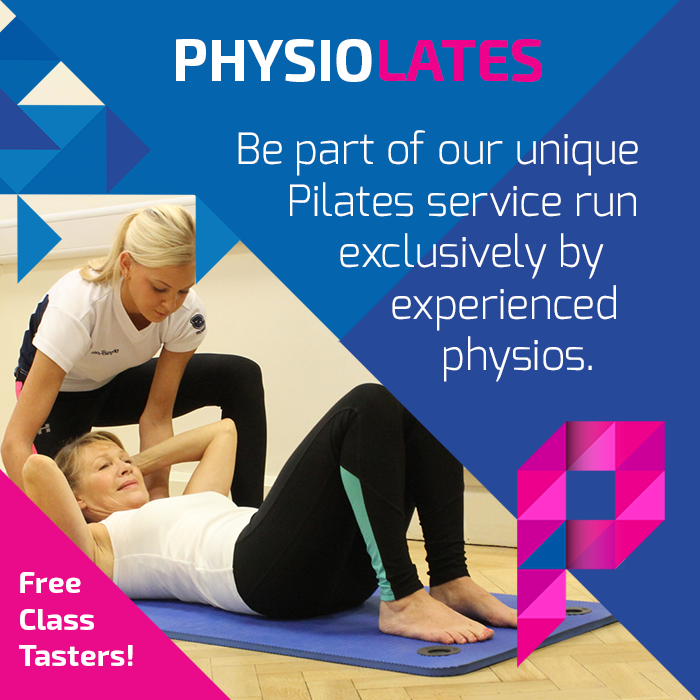 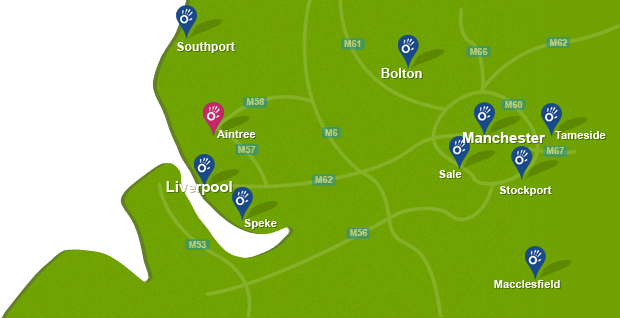 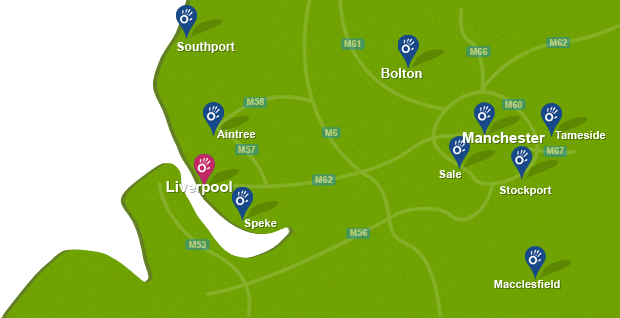 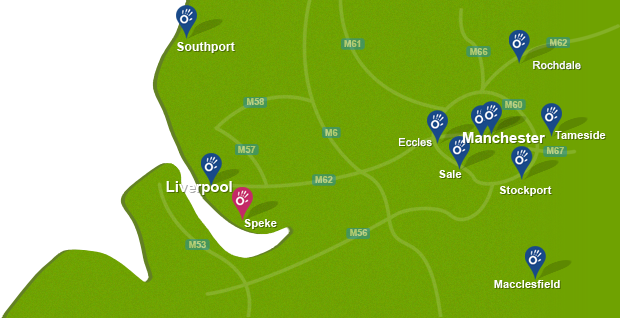 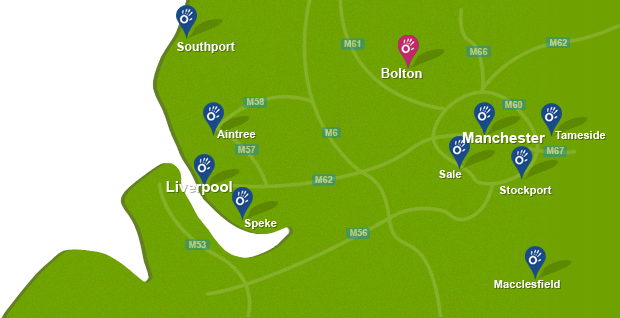 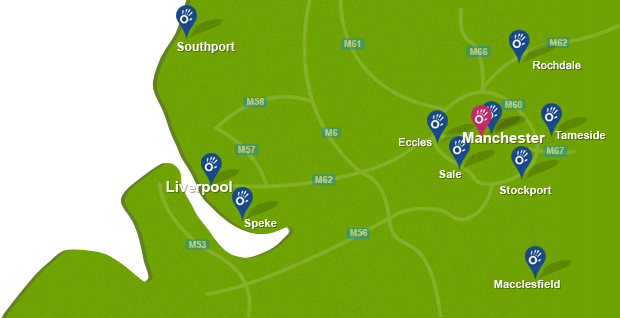 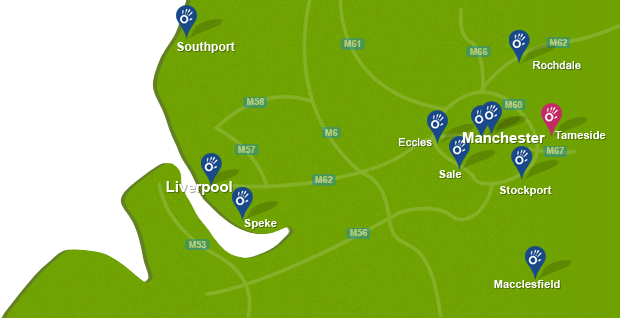 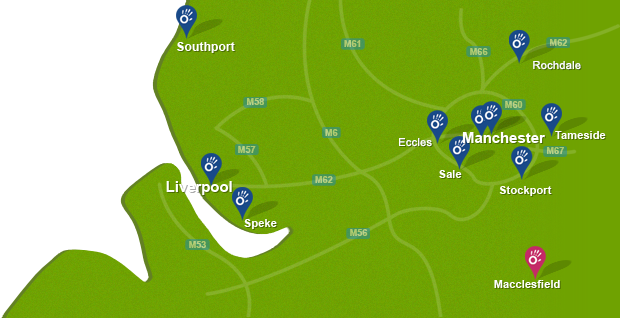 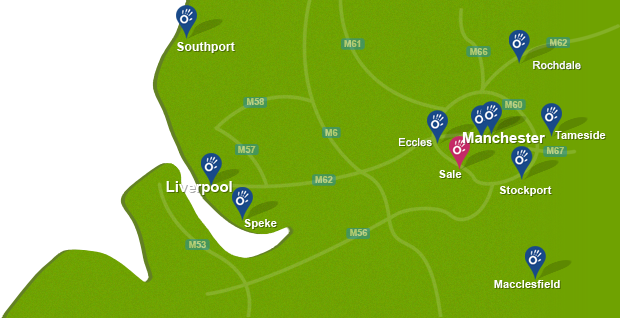 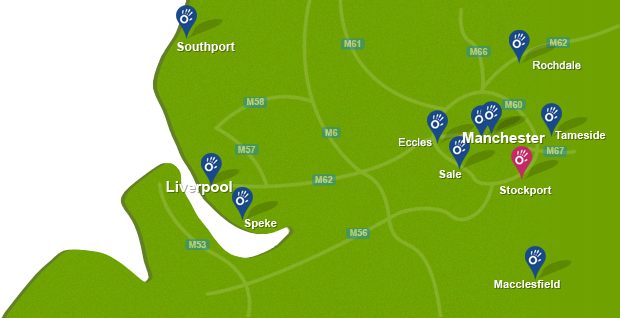 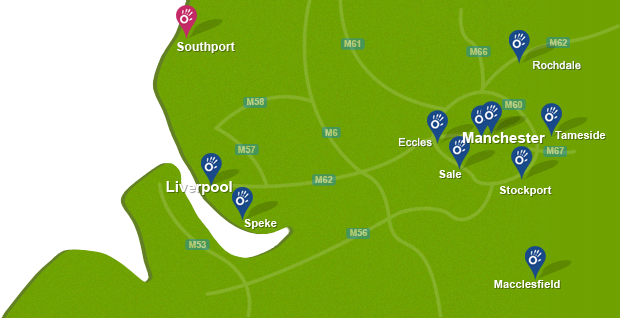